The Straight Line to Success


Introduction: Everyone wants to know the keys to a successful life.  Millions of people believe if they won the Powerball and meg a millions success would be theirs. Actually there is nothing wrong with wanting success.  Who doesn’t want to  be a successful wife, husband, dad, mom, worker, athlete, golfer, gardener, cook, whatever. No one wants to fail.  Most people I know want to succeed – to be great at something but how.  Let’s look at the life of peter for help…Jesus ask the question who do men say he is? Peter gives the correct answer then gets the keys to the kingdom authority….


Point 1:  Mistakes reveal your true motives. Vs. 23 But he turned and said to Peter, “Get behind me, Satan! You are a hindrance to me. For you are not setting your mind on the things of God, but on the things of man.”


Move 2: Mistakes mature you. Matthew 17:1 And after six days Jesus took with him Peter and James, and John his brother, and led them up a high mountain by themselves.


Move 3: Mistakes aren’t final. Matthew 17:5 5 He was still speaking when, behold, a bright cloud overshadowed them, and a voice from the cloud said, “This is my beloved Son, with whom I am well pleased; listen to him.”

GREATER: A Work in Progress

Sermon Text: Judges 7:16 16 And he divided the 300 men into three companies and put trumpets into the hands of all of them and empty jars, with torches inside the jars.
Sermon Title: GREATER: A Work in Progress

Point 1: Greatness is the process of eliminating your dependency on people. Judges 7:2 2 The Lord said to Gideon, “The people with you are too many for me to give the Midianites into their hand, lest Israel boast over me, saying, ‘My own hand has saved me.’

Point 2: Greatness is the process of elimination your dependency on things. Judges 7:16 And he divided the 300 men into three companies and put trumpets into the hands of all of them and empty jars, with torches inside the jars.
Empty jars and trumpets…
Point 3: Greatness is the process of the ordinary becoming extraordinary. Judges 7:22 When they blew the 300 trumpets, the Lord set every man's sword against his comrade and against all the army. And the army fled as far as Beth-shittah toward Zererah, as far as the border of Abel-meholah, by Tabbath.

Life Application:
1.  God will work with what you have and who you are.

3. Greatness is a work in progress. Trust the process.

GREATER: I Can Do This!

The Beginning of Greater 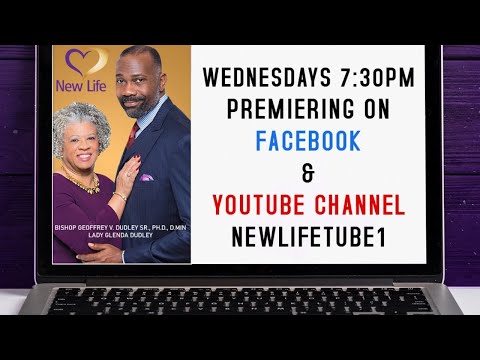